Of course, you would not expect to find girls at a school called the Young Men’s Preparatory Academy.

It’s a grades 6 through 12 public school in the heart of Wynwood, proving that the uber-hip area isn’t just for artsy tourists, foodies, and graffiti painters. The Miami-Dade School District transformed the old Buena Vista School building, built in the 1920’s, into Young Men’s Prep a few years ago and now they have a public school with a private school feel.

It’s an all-magnet academy which attracts boys from Homestead to Miami Gardens, from Miami Beach to Doral, who want to take advantage of the unique opportunities it offers. YMPA, as it’s called, has less than 300 students.

“As a matter of fact our graduating senior class has only seven students this year,” said principal Pierre Edouard. “Seven students, not 70, not 700, only seven and they’ve all been accepted to various colleges and universities.”

They emphasize leadership skills at YMPA, to the extent that every student takes a leadership course.

Part of the philosophy here is that the older boys should mentor their younger classmates. In the computer science lab, we saw that philosophy in action. Seniors and juniors were helping the middle school kids with robot design, coding, and designing things on the 3D printer. 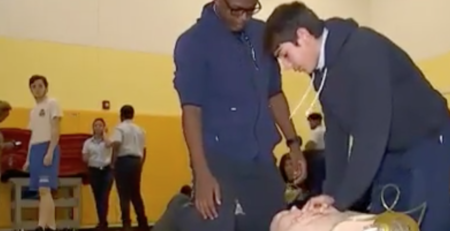 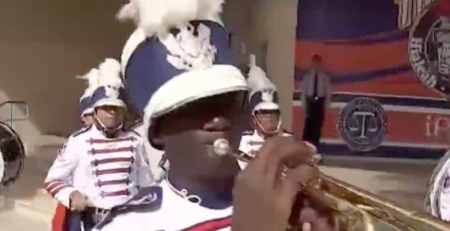 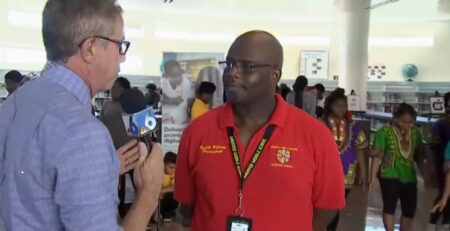 Andover Middle School on NBC 6 Brag About Your School 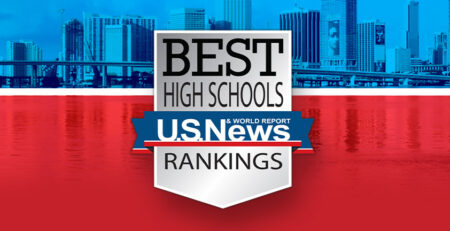 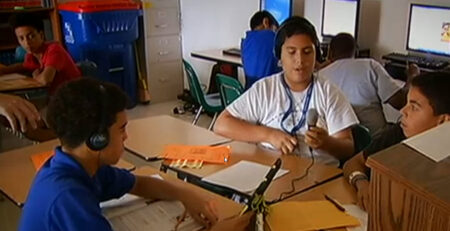 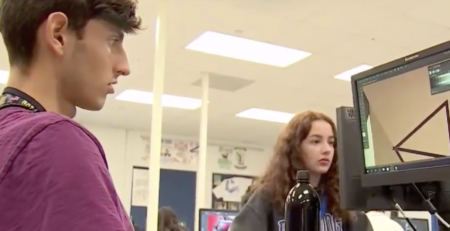